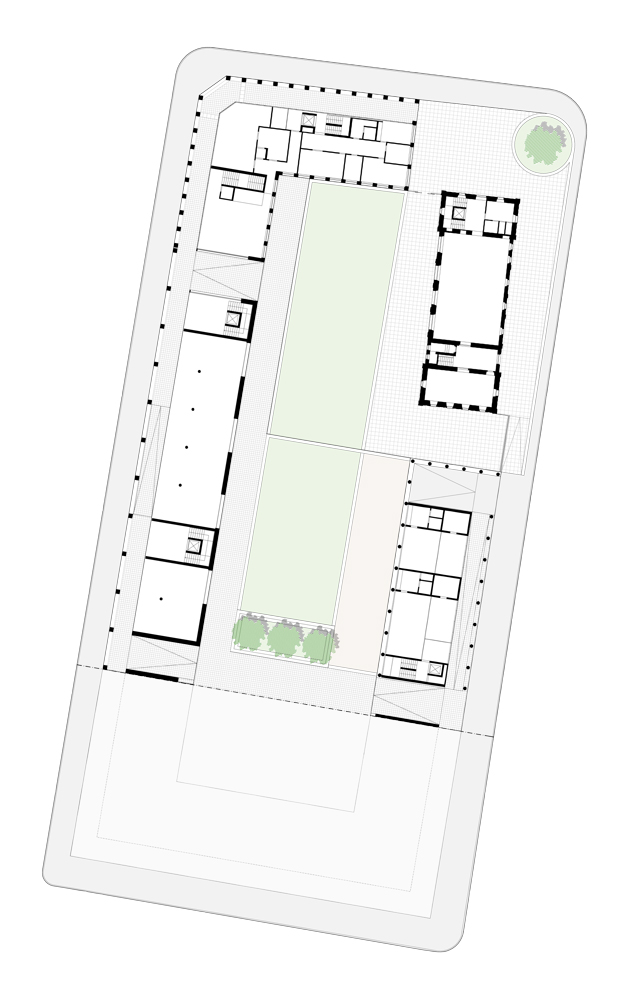 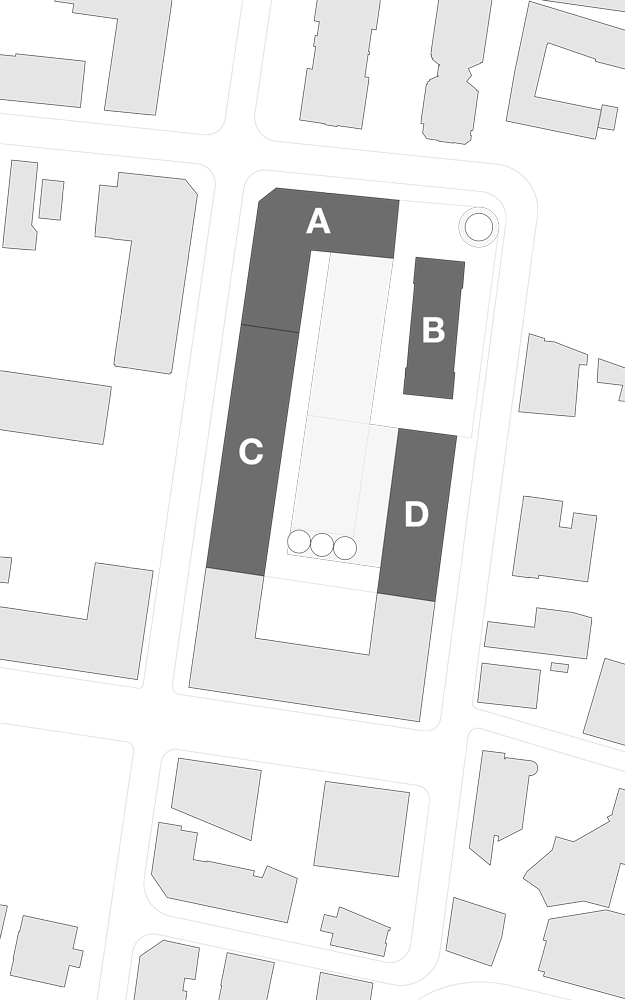 The project involves the building of a block in which several generations live together and various activities take place in an integrated and synergic manner.

The new block consists of:

– building with apartments for the elderly (new building D)

– public space-park equipped in the court

The settlement principle is based on the control of the relationships between the buildings and the system of paths and public spaces: a small square at the corner of the block that connects the external space with that of the large equipped courtyard which can also be accessed from the steps along via G. Bagutti and via R. Simen. It is planned the implementation of an underground garage which is accessible by a ramp (entry and exit) from Via R. Simen. The block is located in an area served by both public transport and commercial activities of various kinds.

The project was awarded with a mention on the occasion of the first edition of the competition “Abitare bene a tutte le età – 2014” ATTE (Associazione Terza Età) e FFG (Fondazione Federico Ghisletta).